In the past 4 years, the adoption rate of HTTPS (between web browsers and web applications) has steadily increased as reported by the Google Transparency Report. In addition, a large number of tools like testssl.sh, O-Saft, and Qualys SSL Labs have emerged to help test and ensure proper TLS configuration across common web servers. This makes it easier for administrators to configure web application front-ends with strong cryptography, and will go a long way in protecting customer data across insecure or untrustworthy networks. 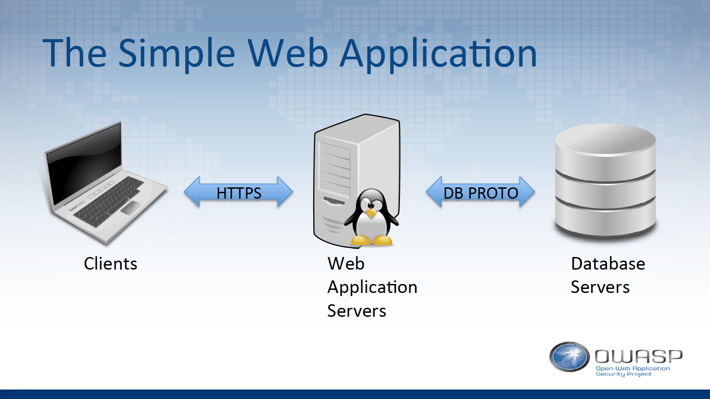 with a web client, a web application server, and a back-end data store such as a relational database management system (RDBMS). All critical information that is passed across the front-end network is also passed across the back-end network to and from persistent storage. The in-transit security guarantees of these two network hops must be equal, because the sensitivity of the data traversing them is, but much less attention has been paid to the second hop.

Previously, there was no easy way to dynamically test the TLS configuration of these popular data stores. Security Innovation has added the capability to test for common TLS misconfigurations in MySQL and PostgreSQL databases to the popular testssl.sh TLS tool. Version 2.9.5, the most recent release, can quickly confirm whether these database products are configured with the latest TLS protocol version, the strongest cipher suites, and a properly validated certificate chain, and whether they mitigate all known TLS vulnerabilities.

To run automated TLS verification on these two platforms from a Linux client, follow these steps:

3) Run testssl.sh against the database instance

There are a few important differences between the TLS configuration on a
web server versus these two databases:

In running testssl.sh against recent versions of MySQL (5.7.18) and PostgreSQL (9.5.7), Security Innovation engineers discovered that each have deployment-blocking issues in their default TLS settings. The default configurations should NOT be used. Instead use the following TLS settings for the most secure in-transit data security.

As illustrated, testing the TLS configuration of these popular data stores is critical to protecting the full web application. With this new tool administrators can verify true end-to-end security of their customer data in transit from the client to the hard disk and back again.

Get Secure at Work & at Home