3,000 miles from a CEO. Building homes for those with no security.

As a CEO, it’s easy to get caught up in the day to day responsibilities of managing a company and all the blood, sweat, and tears that go along with it.  For years, one of our senior sales executives had been making an annual Thanksgiving pilgrimage (no pun intended) to Mexico to build homes for the poor with the organization Homes of Hope.  I donated money every year and gave myself a pat on the back – I was making change, right?

I started to realize that while monetary contributions are essential to any charitable cause, I most admired those that were actually at ground zero – the ones donating their time and effort, which is often times far scarcer than money.  So, at a company offsite earlier this year, I told that executive “no more talking the talk, I’m in.”  And I learned what real blood, sweat and tears is all about. 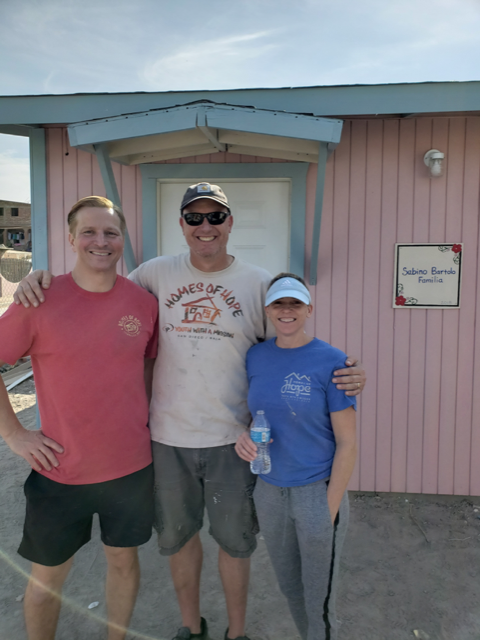 I was not born into privilege (other than being a white male) and had a modest upbringing; so, it’s not as though my perspective needed severe recalibration. But this calibrating device was quite different.  I’m fortunate enough to have traveled to most US states and dozens of countries – I’ve seen a lot.  However, the widespread poverty, and severity of it, in Tijuana was overwhelming.

I experienced many gut-wrenching sights:

But also many heart-warming ones:

The Spirit of Teamwork and Commitment

15 people all working hard to make one family’s dream come true… and that dream is nothing more than a safe place for their kids. Both parents had jobs, yet they still couldn’t afford more than the dirt-floor shack they cobbled together before Homes of Hope. Nearly ½ our team were children (aged 11-14) who, to my surprise, had complete situational awareness and worked with the ethic and effort many adults never attain. One family of four on our team suffered financial and physical setbacks this year, yet refused to use that as an excuse not to join.

The Power of Integrity and Humility
The family with virtually nothing taking unpaid time off from work to help us build (which wasn’t necessary) – and then cooking lunch for 15 people on 2 separate days, which probably set them back a week’s worth of salary.  The badges of honor that this entire family wore was admirable – they had every reason to justify not using the little money they had to feed those that had plenty of it, and they chose not to.  They took pride in building the house with us, and on the second day when we arrived, they unpacked all of our tools, wood, paint, etc. to alleviate some of our burden. They were serving us, again. It made me want to work even harder to make their house perfect.

Happy Children at an Orphanage
Given the conditions most of the city was living in, I prepared myself to be overwhelmed with sadness on Thanksgiving morning when we visited an orphanage to cook and serve the children breakfast (and play soccer, of which I was outmatched ).  Surprisingly, the house had running water, toilets, walls, bedrooms, large TV, sink, and other “amenities” that are rare in most homes.  While their back stories were sad, they were as happy as children I’ve seen with “traditional” families.  They were disciplined, got along very well, and treated each other with respect.  The people who care for the children love them as if they were their own, and volunteers come by regularly to serve as makeshift parents, talking with them about their life, schoolwork, etc. While it’s not on a daily basis, the fact that they knew there was someone that would always be coming around to check on them seemed to provide some level of emotional stability. 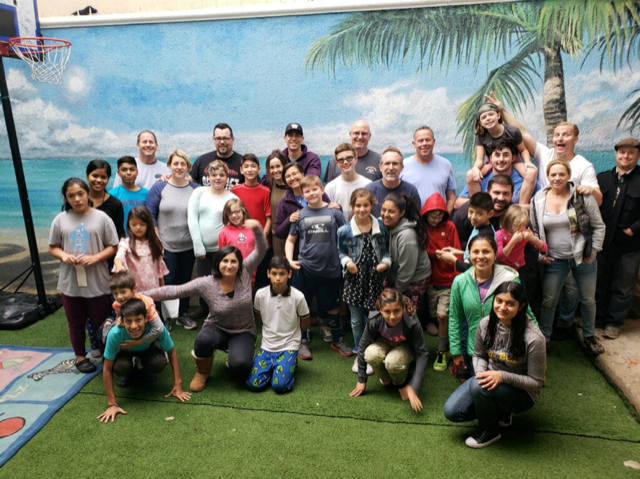 I will be back again next year and in the mean-time, I will ensure these experiences guide me both personally and professionally.

Your Bank’s Digital Side Door: Is It Opening You Up To Risks?